Union, N.J. (August 11, 2020) – On August 5, Union Township Education Association (UTEA), with support from the Union Township Board of Education, kicked off “The Union Great Book Giveaway” at Franklin Elementary School. Teachers were joined by members of the Union Twp. Historical Society and Friends of the Union Public Library to distribute books purchased with funding from the NJEA/F.A.S.T. (Families and Schools Work Together) program. Due to the COVID pandemic planned projects were cancelled and libraries were closed. The FAST committee members created an alternative event, in conjunction with Union Public Library, and purchased books from Here’s The Story, to provide age-appropriate books for township children. Families are encouraged to participate in the UPL summer reading activities available on the UGBGA website and to upload pictures as they read their new books. In cooperation with the Township of Union, books were also given away at the Union Farmer’s Market. Currently, families may make an appointment to pick up books at UPL’s Main Branch or Vauxhall Branch. 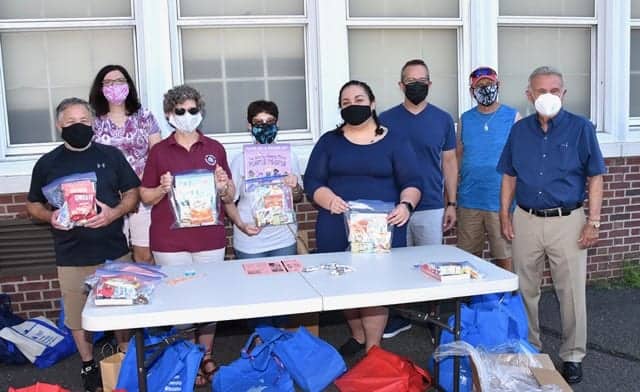 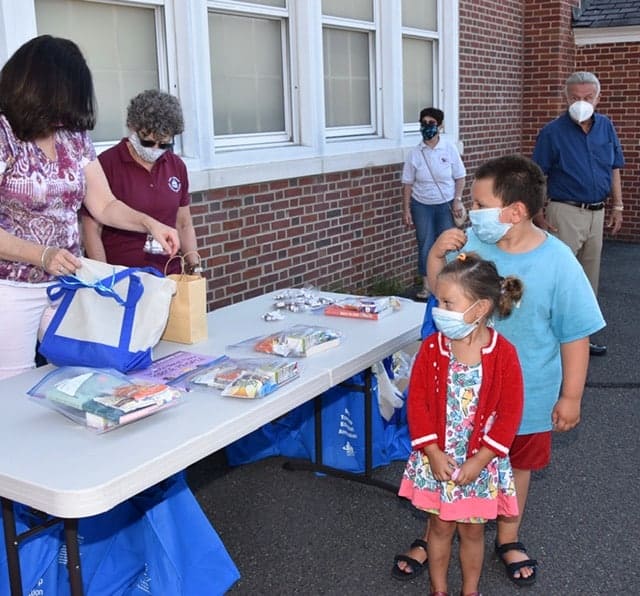 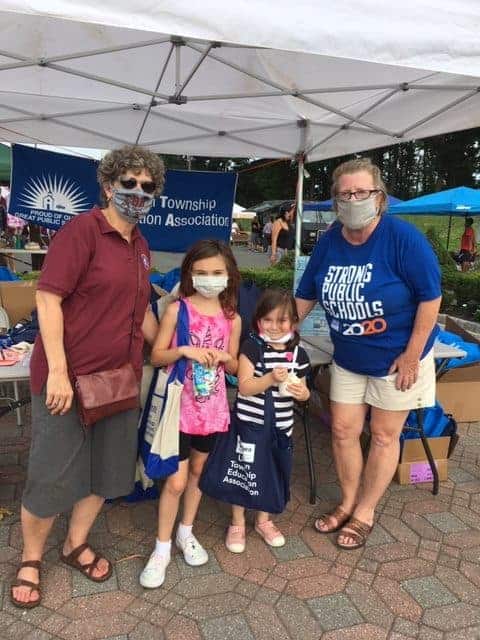 Senior Athlete Ceremony at UHS. The balloons were donated by the UTEA.